shot of espresso with hot water

warm milk with an espresso poured on top, topped with a layer of milk foam

an espresso, hot milk and a dollop of foam

shot of espresso with a layer of frothed milk

similar to espresso macchiato, but with a little hot milk and less foam 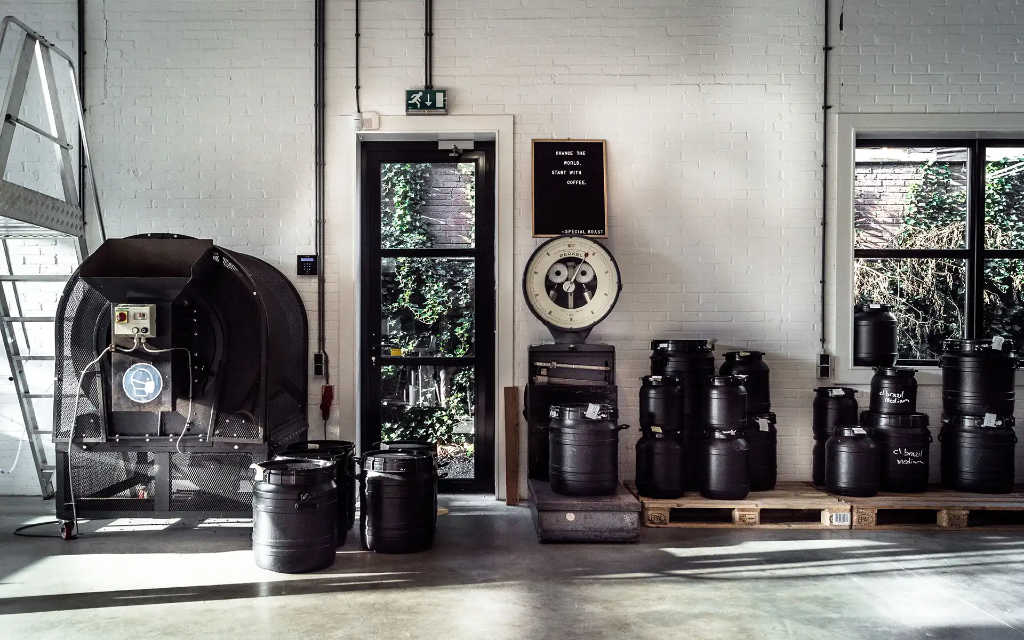 Black is located in Amersfoort. They have a close and long-term relationship with the farmers and they pay a fair price that is above the world market price. Only in this way can they grow coffee in a good way. With respect for nature, culture and the environment.

A delicious blend of Indian and Sri Lankan teas that is full of flavor and aromatic.

Inspired by Indian tradition, this creation combines a delicate black tea with a rich blend of spices.

The best known and most popular green tea in China, from Zhejiang Province. 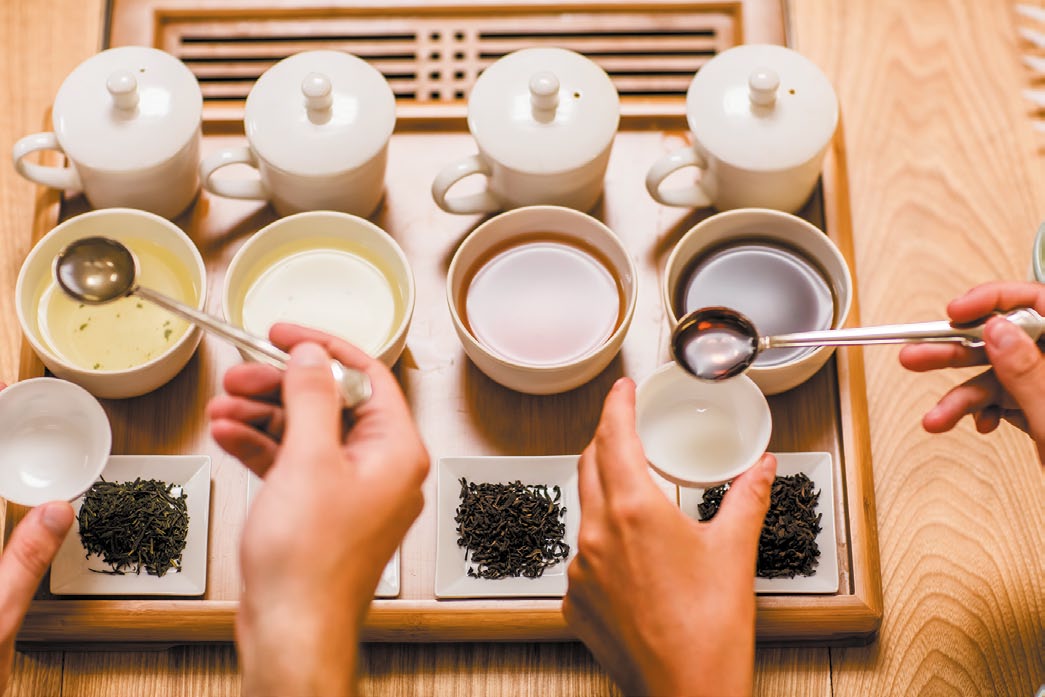 Everyone can find a tea that suits their taste. At Palais des Thes they are passionate about introducing this drink and sharing it with others as a source of pure sensory pleasure and a unique taste experience

You can rightly call the acai berry a ‘power fruit’. You can find the berries in the Amazon region, where they grow on the large acai palms. The berries are extremely popular: the locals have known how healthy they are for a long time! Acai fruit is packed with antioxidants, vitamins, minerals, omega fatty acids and proteins.

Tomato juice against a hangover

Tomato juice is packed with vitamins, minerals and enzymes that you lose overnight. It also contains fructose that supports the breakdown of alcohol in your body. Start the evening with a glass of tomato juice and take it again the next morning.

we don’t have all sodas on the menu, ask the waiter what else we have!

Are you going to cycle a lot? Or have you already completed a long journey? Our Aquarius sports drinks contain a lot of energy and minerals, and restore your fluid balance. So you can go full steam ahead again!

Gerard Heineken was 22 years old when he took over De Hooiberg on February 16, 1864, a brewery that had been in existence since the 17th century, on February 16, 1864. Prior to the purchase, the brewery was struggling, Gerard had little knowledge about the beer industry.

5.1% – a fresh oasis of fruity and slightly spicy flavors with a soft aftertaste

7.5% – dark red to brown double bock, not too sweet with a slight bitterness

5.1% – a fresh oasis of fruity and slightly spicy flavors with a soft aftertaste

4.5% – Session IPA with a light, hoppy and fruity body

6.2% – wheat beer with fresh citrus tones and a dry aftertaste

9.0% – dark brown has a mild taste, slightly spicy and a soft aftertaste

8.5% – natural beer with a subtle bitterness, a refined aroma and a pronounced hop character

The history of Duvel Moortgat is one of respect for tradition and family values. Today, the fourth generation of the Moortgat family watches over the legacy of founder Jan-Leonard Moortgat and his two sons Albert and Victor.

8.0% – fruity, spiced with coriander and a light hop taste

La Chouffe is a Belgian blond beer that was first brewed in 1982 by brothers-in-law Pierre Gobron and Chris Bauweraerts. It started as a hobby, which grew into the Achouffe Brewery.

4.5% – light and fresh Mexican beer with a fresh lemon-like taste

The grape owes its existence and name to Professor Hermann Müller from the Swiss canton of Thurgau. Müller, who lived from 1850 to 1927. The synonym Rivaner is a contraction of the words Riesling and Silvaner.

Crès Ricards started in 1960 in the village of Ceyras in an area known as Crès Ricards. 50 years later, the 28 hectares of vines, located at the foot of Mont Baudile, were taken over by Jean-Claude Mas. The beautiful combination of red clay earth with slate and pebbles ensures that silky wines with an intense taste arise from this area.

Cielo Prosecco Spumante comes from the winery Cielo. For more than a century, Cielo has been a household name, especially in Northern Italy. The winery was founded in 1908 by Giovanni in the town of Montorso Vincentino. Today, the fourth generation is at the helm of Cielo.

the world’s first classic cocktail: the Old Fashioned. It was first described in 1806, then mostly straightforward as ‘Whiskey Cocktail’. The cocktail was first described on paper in 1880 in The Chicago Tribune. An ‘Old Fashioned Cocktail’ was so called there because many people who did not keep up with the times still ordered their drinks ‘the old fashioned way’. That is to say: a brown distilled spirit with sugars, water and bitters.

A spicy Gin based on the recipe of Grandpa James, aka Bobby. Traditional Indonesian spices are used to get a characteristic taste.

V2C was born in Amsterdam but inspired by the world. Precision crafted with the purest ingredients harvested from around the world, this Dutch gin is perfect for raising a glass with friends and making the moment unforgettable.

Jack Daniel’s is, as most think, not bourbon whiskey, but Tennessee whiskey. The basic rules of bourbon or American whiskey are respected, but in addition, Jack Daniel’s whiskey has a unique extra element that has been applied since the founding of the distillery. After distillation, the whiskey is filtered through a three-meter thick layer of charcoal, which ensures the well-known softness.

of course we have much more…